West Bridgewater Library users have a great resource for audiobooks.

Listen to Ellen give a run down on some tantalizing titles for adults, families and children to listen to at these times of social isolation. 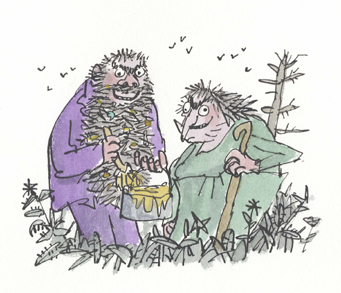 Our new tween podcasting group, The Good Vibes Only Gang, have given a dramatic rendition of Roald Dahl’s silly and clever story, “Mr. Twit’s Revenge.” Michelle Sheehan is their leader.

A discussion about the mystery genre .  Ellen and Ashley talk about their favorite mysteries and how this is a genre that can re-engaged the reluctant and former reader.

The Woman in the Window by A.J. Finn

The Lottery by Shirley Jackson

The Ocean at the End of the Lane by Neil Gaiman

In the Woods by Tana French 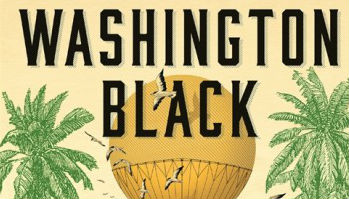 Ashley Warren and Ellen Snoeyenbos reboot the library podcast with a conversation about a great new book, Washington Black, by Esi Edugyan.

Also discussed are: Twelve Years a Slave a true narrative by Solomon Northup, and Inheritance by Dani Shapiro.

VValerie and Elise interview Crystal Tan who is the owner and chief recipe-creator for Crystal’s Kitchen.

Valerie and Elise’s Picks and Pans:

Logan, Elise and Valerie discuss their favorite things to do over summer vacation:

Valerie Puliafico shares some of her favorite book choices with the audience:

Logan Rogers speaks to the creativity of using Recyclables:

Here is the promo for it.

Upside Down Magic by Sarah Mlynowski and Lauren Myracle

The Quantum League: the Spell Robbers by Matthew Kirby